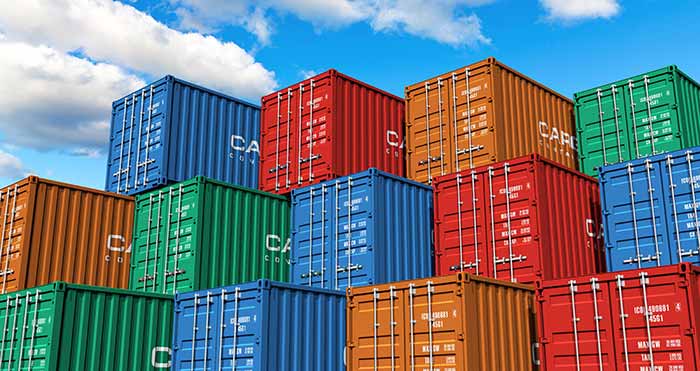 On January 1, 2011, the eighth revision of Incoterms came into effect. The last revision was in 2000. The new Rules have been revised to take into account the changes and developments in international trade in the last 10 years. International shipping volumes have increased while at the same time becoming more complex. The new Rules are also designed to take into account continuing security issues that are now part of daily life in international trade, as well as provide for on-going changes in electronic communication.

CIP — Carriage and Insurance Paid To

2. Rules for sea and inland waterway transport, where the point of delivery and the place to which the goods are carried are both ports. These Rules are:

For those of you that are experienced with Incoterms, you will notice that some terms have been replaced:DAT replaces DEQ (Delivered ex Quay)

Incoterms have traditionally been used for international sales contracts. A principal concern has been that often the wrong term is used by the parties. The new 2010 Rules stress the need to use the term appropriate to the goods, the chosen method of transport, and to whether or not the parties intend to impose additional obligations on the buyer or seller. The new Rules recognize that they can be used for domestic sales contracts, and reference is made in a number of Rules that export and import formalities will only need to be complied with where applicable. It is anticipated that this change may encourage greater use of the Rules in the United States in place of the former U.S. Uniform Commercial Code.