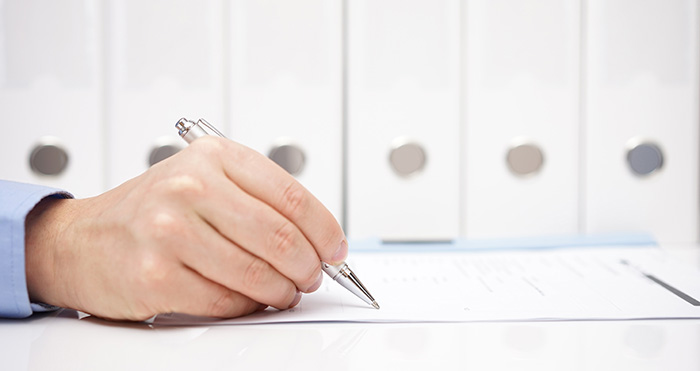 Next month could prove to be a big month for importers who ship via ocean into the U.S. The final rule on the Importer Security Filing (ISF) is due to come into effect February, 2013.

In January of 2010, the rule titled Importer Security Filing and Additional Carrier Requirements (commonly known as "10+2" went into effect. U.S. Customs and Border Protection (CBP) offered varying plans on how they would begin enforcement. At one point they stated that they would use the Interim Final Rule as a "measured approach", and in another statement they said they planned on rolling out enforcement as a "graduated escalated" approach, similar to an informed compliance period.  They also offered varying options of enforcement.

How Will The Rule Be Enforced?

Enforcement measures of the ISF requirements include:

In the three years since the interim rule took effect we have seen minimal measures taken by CBP in enforcing the ISF filing requirements. There have been delays in the release of cargo, increased x-ray exams, and intensive exams placed on shipments where the ISF filing was late. Most recently we have seen "Do Not Load" orders, but what we have not encountered is the issuing of monetary penalties.

As the final rule comes into effect next month I suspect that CBP will start to step up enforcement on importers who file ISFs late, or provided incomplete or inaccurate information, and penalties could soon be on the way. The interim final rule period has ended, and now it is more important than ever for importers to take the necessary steps to make sure they are complying with not only filing the ISF, but making sure it is filed on time.

Pacific Customs Brokers would like to advise Importers of Record that we can handle these filings for you with our Import Security Filing Services and also offer Ocean Clearances. To find out how your business may be affected in the coming year and how we may be able to assist you, contact Pacific Customs Brokers.

Author's Posts
What Is Required To Import PPE And Masks Into The US
Importing From China To The U.S.
Why Do I Need An IRS Number When Importing Into The U.S.?
What You Need To Know About The Section 321 De Minimis Value Entry
ACE Transition | Changes To FDA Entry Filing
While we strive for accuracy in all our communications, as the Importer of Record it is incumbent upon your company to ensure that you are aware of the requirements under the new regulations so that you maintain compliance as always.