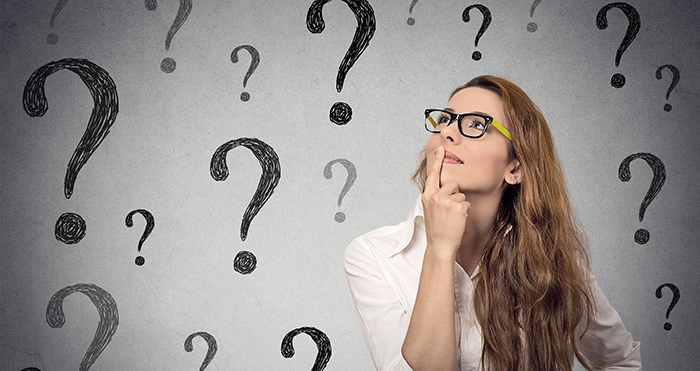 In a situation where a commodity is invoiced as a single transaction and it is an over-sized shipment such as a large building and or machinery that cannot physically be moved on one truck, Canada Border Services Agency (CBSA) has a provision to handle multi-load moves with one invoice value. The industry terminology for this type of special entry is a Prime and Entered to Arrive (ETA) entry.

In these cases, the entire quantity of goods will be accounted for when the first shipment arrives, and the remainder will be processed as a paper release package for each load to follow. This means drivers carrying any parts or components for goods previously accounted for on one invoice will need to clear Customs against the original declaration previously provided to CBSA at the same port of entry as approved.

Each driver should have:

These documents should be noted with a specific reference number being used to identify the original entry. Common examples would be the serial number, unit number, VIN number, PO number, Shippers number or any other number that is unique to the complete commodity.

In addition, the driver should note which load number they are of the total number of trucks needed to complete the delivery. For example: load 3 of 12.

The Importance Of A Bill Of Lading | Part 1

Next step is to notify your customs broker of your intent to cross the border. Indicate the

Ensure that the same cargo control number that was used for the cargo transmission of the ACI eManifest is provided to your customs broker.

Have Components On Board For More Than One Prime Entry Or Have Extra Parts That Are Not For A Prime Entry?

In this case, the driver will need to generate for each list of items that will be specific to each prime entry:

for each list of items that will be specific to each prime entry.

Extra parts shipped with an Entered to Arrive (ETA) load that are not a part of an original transaction will also require a separate BOL, packing list, Canada Customs or commercial invoice indicating all information required for Customs and a separate CCN.

6 Steps To Submitting Documentation To Your Customs Broker

Author's Posts
What Is Required To Import Medical Masks Into Canada?
Covid-19 Effect On Border Communications
CA/US Borders Still Remain Open To Trade, Commerce And Essential Traffic | Q&A
Duties And Tax Liability And Payment, Transferring To You!
Offshoring In The Canadian Customs Brokerage Industry
While we strive for accuracy in all our communications, as the Importer of Record it is incumbent upon your company to ensure that you are aware of the requirements under the new regulations so that you maintain compliance as always.