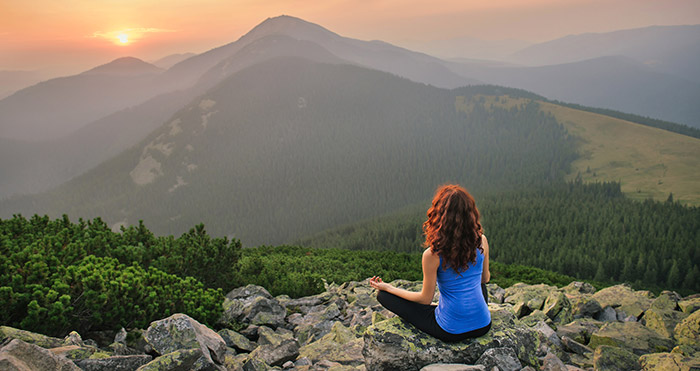 Almost 20 years ago, a tech company coined the phrase transparent pipeline. Back then, the de rigueur was eCommerce, portals and electronic data interchange (EDI). These great leaps in technology would allow shippers to view their purchase orders at any and all points in the transportation cycle. Having full transparency, we were told, would allow for better supply chain planning, and most of all, full visibility. Whether needed or not, shippers would now get daily updates of purchase orders from anywhere in the world.

No more guessing whether a critical shipment of school supplies would make it in time from Hong Kong for an advertised sale. No surprises that the critical parts from Japan didn’t make it to the plant in time to continue production. No sir. Any importer would be able to determine if the shipment was running late, and pull inventory from other stock to make the sale, or at the very least inform their client. All without picking up the phone. Nope. The information would be pushed out daily, automatically, and seamlessly. Cargo tracking calls to carriers and forwarders alike would be cut in half. Keep in mind, we were told half of all calls were to trace cargo!

The reality of course was much different. Ecommerce was hit and miss with track and trace. The feed for eCommerce directly from a carrier’s core system relied on EDI. EDI was a disaster in those early days. Failed EDI transactions on some days ran over 90%. Smaller vendors didn’t even offer EDI to carriers. Some countries didn’t have the technological capacity to implement EDI with terminals or inland yards. Most people went back to tracking the old way - picking up the phone. And the transparent pipeline was dead.

In the interim, EDI improved. Carrier data became much more accurate, particularly due to process improvements necessary around 24 hour reporting rules that many countries implemented in reaction to 9/11 and growing terrorist threats. Still, in order to track shipments, importers would have to go to one of several websites or platforms depending on the mode and carrier. There was no ‘one landing page of truth’. Again the promise of the transparent pipeline, although hopeful, was not near the original vision.

That is until now. In the past few years, technology has become so sophisticated any shipper or importer can track any shipment worldwide. What can they track? Location, temperature, humidity, lumens (depending on whether anyone opened the box or container), shock, acceleration. Thanks to the Internet of Things (IoT), tracking can be set from every 15 minutes to every 12 hours. Alerts can be tied to WIFI or GPS systems.

High value and perishable cargo is now able to have independent tracking data which is owned by the cargo interests and not the carriers. Cargo owners are able to keep track of their shipments and feed the data directly into their ERP systems. No more relying on carriers to get information. No more phone calls and emails. No more frustration.

To learn more contact the trusted experts at Pacific Customs Brokers and PCB Freight Management so you can ship with confidence.

John Doble
Business Development Manager
PCB Freight Management Ltd.
Author's Posts
Real Time Supply Chain Visibility Is (Finally) Here
How To Save Money Shipping During Spring Thaw
Are Freight Forwarders And Customs Brokers The Same?
A Beginner’s Guide To Ocean Freight Container Shipping
While we strive for accuracy in all our communications, as the Importer of Record it is incumbent upon your company to ensure that you are aware of the requirements under the new regulations so that you maintain compliance as always.