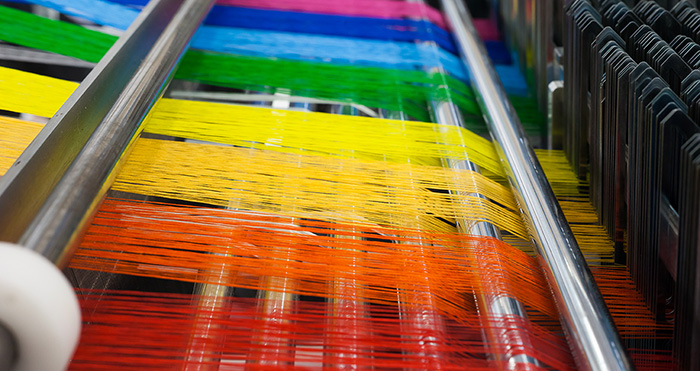 It may surprise you to hear that the United States is the second largest exporter of textile products in the world. The United States exports more than $76 billion dollars worth of textiles annually and employs nearly 600,000 workers. It is easy to see why CBP would set it as a priority to protect this US industry.

You might guess that China holds the number one spot in this category. The United States imports nearly $43 billion worth of textile and apparel products from China annually. However, textiles and wearing apparel have become a casualty of the US/China trade war, which has caused a nearly 2% drop in these imports from China. This drop in trade is mainly attributed to increased duties of 25% on goods manufactured in China.

The fierce trade war between the US and China has come as a benefit to many other countries such as Vietnam, Bangladesh and Cambodia, all of which show an increase in exports to the United States.

The US import duties for textiles and wearing apparel are one of the highest import duty rates in the US. High duties, complex trade laws and regulations regarding the import of textiles leave them open to trade fraud, such as smuggling and IPR violations. IPR violations include trademark, copyright and industrial design infringements. Then again some clever importers may knowingly misclassify their goods for a more favorable duty rate. Invalid Free Trade Agreement claims are another issue often seen in textile imports. The requirements to qualify textiles and wearing apparel for most free trade agreements narrow the window to such an extent that many of these claims are not valid.

In an effort to combat this threat to the US economy, CBP said that it has initiated an enforcement strategy that includes building a strategic team of experts. These experts include Immigration and Customs Enforcement (ICE), Import Specialists, auditors, trade analysts and both internal and external industry professionals learning from each other and working together to identify suspicious trade activity and take action against unfair and illegal trade practices.

What can importers of textiles do to protect themselves against this priority trade issue? Make sure you know who you are doing business with, use reasonable care in classifying your goods and making free trade agreement claims. Your Customs Broker can help you to determine the classification and FTA eligibility of your goods. Working closely with your Customs Broker is also a good way to stay informed of new trade laws and regulations.

How To Import Textiles Products Into The U.S.

How To Import Textiles Products Into Canada