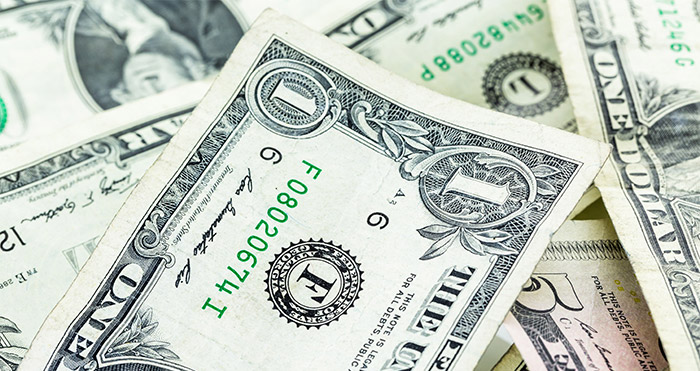 Is the U.S. economy recovering? Certain signs and events seem to indicate so but after years of false starts can we really feel confident that the economy is about to turn around this time?

Let's take a look at some possible telltale signs:

Historically, the Gross Domestic Product (GDP) increases on a one to one basis when imports increase. So can we can expect a 5% increase in the GDP?

Imports typically rise when consumption increases; consumption (considered the largest component of the GDP) raises imports because most durable goods are manufactured overseas.

So what are some factors that cause consumption to increase?

In the meantime, as imports continue to rise, we can expect an increase in consumption, the driving factor of our economy. This fact alone should be enough to offer a glimmer of hope that we are on our way to an economic recovery.