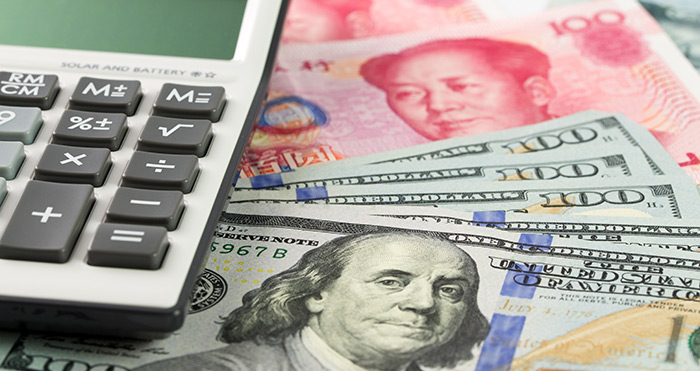 The Economic and Trade Agreement between the United States and China was signed by President Trump and China’s Vice Premier Liu He on January 15, 2020.

The deal outlines what each party is expected to do to resolve the trade disagreement between the two countries. The agreement sets up the framework for expanding trade with the United States, addressing the transfer of trade secrets, and Intellectual Property Rights (IPR) violations. It also includes a timeline for meetings to review progress as well as a forum for dispute resolution.

The duties imposed on lists one, two and three will remain at 25%.

Expanding Trade With The United States:

In the agreement China agrees to import $200 billion in US agriculture and manufactured products over the next two years as outlined below:

Manufactured Goods: China agrees to increase imports of US manufactured products by $32.9 billion in 2020 and $44.8 billion in the year 2021. This would include industrial machinery, electrical equipment and machinery, pharmaceutical products, aircraft orders and deliveries, vehicles, etc.

Agricultural Goods: China agrees to increase imports of US agricultural products by $12.5 billion in 2020 and $19.5 billion in the year 2021. These goods would include oilseeds, meat, cereals, cotton, seafood, etc.

Energy Products: China agrees to increase imports of US energy products in 2020 by $18.5 billion and 33.9 billion in 2021. This would include Liquefied natural gas, crude oil, refined products and coal.

Agreement Regarding Technology And IPR:

Technology Transfer: China has agreed to end the practice of forcing foreign companies to share trade secrets as a condition of gaining access to the Chinese market. They have also agreed to transparency and fairness in administrative proceedings.

Intellectual Property Rights(IPR): China agrees to provide criminal, civil and administrative penalties, including monetary fines, suspension or termination of employment and imprisonment for parties involved in disclosing trade secrets. They have also agreed to swift action against violators involved in pirating and counterfeiting of goods.

Importing From China To The U.S.