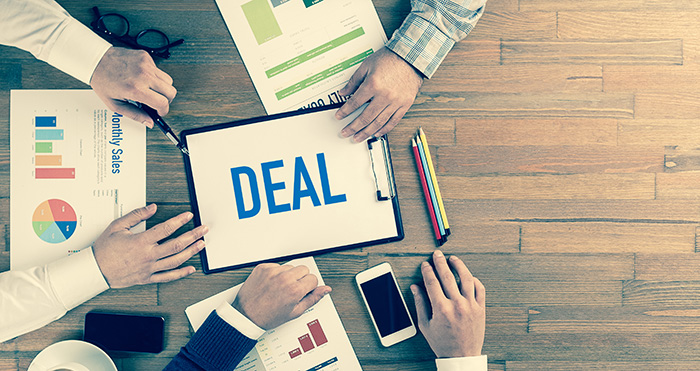 In the USMCA Details blog you learned what is new in the revised North American Free Trade Agreement (NAFTA). This includes the changes to the auto industry, dairy, Chapter 19, intellectual properties and de minimis threshold. The next question on your mind is when will the United States Mexico Canada Agreement (USMCA) become live, in other words, when is the USMCA effective date?

When Is The USMCA Effective Date?

The USMCA is not in law yet, and will not likely be until 2020. As of late October, 2018, NAFTA is still live. A few bureaucratic knots are still tied, and this blog will cover what needs to happen in each respective country until the USMCA is effective.

What Steps Do The Countries Have To Take Before USMCA Is Effective?

All three countries still have a number of steps to take before the USMCA comes into force.

How Will The U.S. Ratify And Implement USMCA?

In the U.S., the President notified Congress of the intent to sign a trade agreement with Mexico and potentially Canada, on August 31st. The notification set off the Trade Promotion Authority (TPA). The 90-day consultation period finishes at end of November where the USMCA could, in principle, be signed.

All three leaders could sign the agreement at the G20 Leaders Summit in Buenos Aires, which is scheduled for the end of November. The U.S. Midterm elections take place November 6th, 2018 and the new incoming Congress takes effect January 3rd, 2019. The U.S. Administration has 60 days from signing the agreement to submit a list of changes. The Final Agreement text is submitted to Congress at least 30 days prior to implementing it as Legislation.

How Will Canada Ratify And Implement USMCA?

For Canada, once the agreement is signed it will be tabled in the House of Commons for discussion. There is a full discussion but no vote to change the text of the agreement. The House of Commons has 21 days to consider the agreement before the Executive takes the necessary steps to ratify it. The Cabinet controls the ratification. The Governor - in Council (Cabinet) prepares an Order-in-Council authorizing the Minister of Foreign Affairs to sign an Instrument of Ratification or Accession.

After, an Implementing Bill is tabled in the House of Commons where the treaty is implemented into Canadian Law. Once the Bill is passed in the House of Commons it is sent to the Canadian Senate where it is debated. It is possible that the Senate may quash the Bill. If passed, the Bill is then provided to the Provinces and Territories, which may pass provincial legislation regarding the Bill. Regulations are then written to implement the Bill.

The date the agreement comes into force is part of the agreement itself, January 2020. The pressing timeline for Canada is to have all of the above completed before October 2019 when Canada has its next Federal Election.

How Will Mexico Ratify And Implement USMCA?

Mexico has a similar process to Canada. Most of the process is already complete and Mexico intends to ratify the agreement in December 2018 when the New President takes office.

Will The USMCA Come Into Effect?

The USMCA is far from being a reality and anything can happen in the U.S., Mexico and Canada to throw this agreement off the tracks. You will know if the USMCA is a reality by July 2019.

If the agreement fails, the original NAFTA would remain in effect until the time NAFTA 3.0 is renegotiated.

Author's Posts
Free Trade Agreements And The Certificate Of Origin
Determine The Country Of Origin Before You Import
What’s Next After Brexit?
Top Five Reasons Why Your Broker Can Not Process Your Shipment Into Canada
The 2019 Highlights Of Trade In Canada