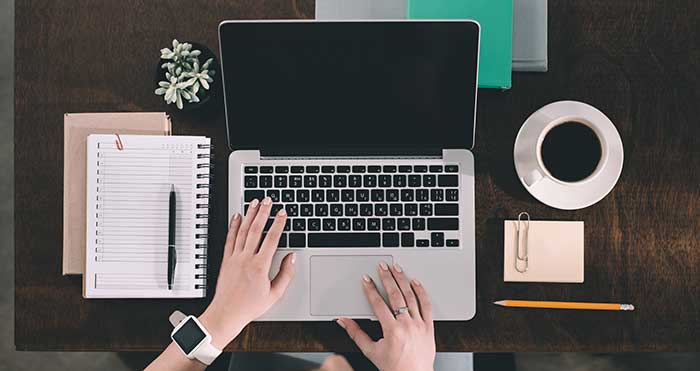 11
NOV
What Are Incoterms?

International commerce terms, more commonly known as Incoterms, are a set of international rules for the interpretation of the most commonly used trade terms in foreign trade. These terms are published by the International Chamber of Commerce, and are used to help traders avoid costly misunderstandings by clarifying the tasks, costs and risks involved in the delivery of goods from sellers to buyers.

Coming into full effect on January 1, 2011, there are two (2) main changes to Incoterms 2010 from the 2000 publication. Instead of 13 Incoterms, there are only 11, with two (2) new additions (DAP and DAT) and four (4) deletions (DAF, DDU, DEQ and DES). In contrast to the previous four classes, E,F,C and D, Incoterms will now be separated into 2 groups; those applicable to all modes of transport and those only applicable to maritime transport.

Incoterms 2010 also takes into account the importance of cargo security, as well as the 2004 revision of the United States' Uniform Commercial Code, which resulted in a deletion of the former U.S. shipment and delivery terms. The revised Incoterms rules also reflect the adoption in 2009 by insurance markets of the revised Institute Cargo Clauses (LMA/IUA) (2009).

Any Mode Of Transportation Other Than Maritime:

‍CIP Carriage And Insurance Paid To (named place of destination)

To a customs broker the correct usage of these terms on shipment documentation can identify the Importer of Record and potential deductions to the declared value for duty.

Is your organization comfortable using Incoterms? If so, what do you find are some of the benefits and drawbacks of using them?

Seminar: How To Choose The Best Incoterm

Author's Posts
Duties And Tax Liability And Payment, Transferring To You!
Offshoring In The Canadian Customs Brokerage Industry
10 Easy Steps To Importing Into Canada For Entrepreneurs
Enjoy Duty Free Imports With A Free Trade Agreement
The Disadvantages Of The Delivered Duty Paid (DDP) Incoterm®
While we strive for accuracy in all our communications, as the Importer of Record it is incumbent upon your company to ensure that you are aware of the requirements under the new regulations so that you maintain compliance as always.