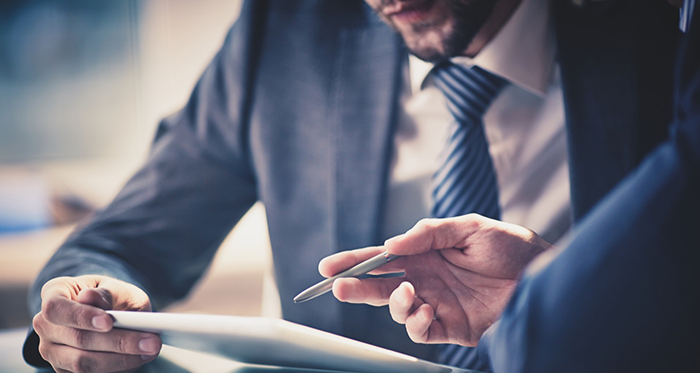 For those of you new to, or unfamiliar with, ACI eManifest, this is how the CBSA summarizes the program.

"The Advance Commercial Information (ACI) program provides the Canada Border Services Agency (CBSA) with electronic pre-arrival cargo and conveyance information so they can identify health, safety and security threats related to commercial goods before the goods arrive in Canada. With the implementation of eManifest, highway carriers transporting goods into Canada are required to transmit cargo and conveyance data electronically to the CBSA prior to arrival. The cargo and conveyance data must be received and validated by the CBSA a minimum of one hour before the shipment arrives at the border." ACE is the equivalent U.S. program.

It has already been two months since the  Canada Border Services Agency (CBSA) announced the implementation of ACI eManifest. According to CBSA, 90% of those carriers who have a carrier code have filed at least one ACI. Pacific Highway reports that between 75% and 80% of the carriers clearing at this port are filing ACI. Carriers who have been arriving at the border without filing ACI, have been given the following notice.

Beginning July 10, 2015, the next phase of the ACI eManifest implementation timeline comes into effect. Carriers who do not comply with ACI eManifest requirements may be issued zero-rated penalties (non-monetary) under the CBSA's Administrative Monetary Penalty System (AMPS).

What Does "Zero-Rated" AMPS Penalty Mean?

While no financial penalty will be levied during this phase, a zero-rated AMPS penalty is technically a penalty and will serve as a warning to carriers to correct the issue that led to the infraction. Although there are no financial ramifications during this phase, carriers will need to take these zero-rated AMPS penalties seriously as they will form part of their performance record with CBSA.

This period of zero-rated AMPS is to give the industry an opportunity to make the necessary corrections to procedures and preventative mechanisms to ensure reduced risk of exposure to AMPS penalties. The zero-rated AMPS period will last for six months, after which, full AMPS will apply, including monetary fines.

What Importers Should Do?

In the coming time, cooperation amongst all parties in the supply chain will be critical to ensuring that the right information gets to the right place at the right time to avoid delays crossing the border into Canada. Importers are encouraged to communicate with their carriers and ensure they are eManifest set up as they will need to provide information to CBSA in advance and ensure descriptions and piece counts are accurate for all goods.

Failing to do so could result in:

If your carrier has not yet taken steps to get eManifest compliant or has questions, please contact our Carrier Relations Liaison at 855.542.6644  or via email at carrierhelpdesk@pcb.ca.

If you would like to learn more about this regulation, attend our next ACI eManifest Seminars and Webinars are 90-minute sessions where we answer questions, offer practical solutions and help with the ACI eManifest regulations in effect.

Darren Turnbull
General Manager
PCB Sufferance / Properties
Author's Posts
Single-trip Bonds: An Alternative for Non-Bonded Carriers
PARS And ACI | Understanding The Border Crossing Process
Reporting And Summary Accounting Of Vehicle Repairs By Highway Carriers
30 Day Countdown To ACI eManifest
ACI eManifest Pre-Arrival Changes And Post Arrival Amendments
While we strive for accuracy in all our communications, as the Importer of Record it is incumbent upon your company to ensure that you are aware of the requirements under the new regulations so that you maintain compliance as always.