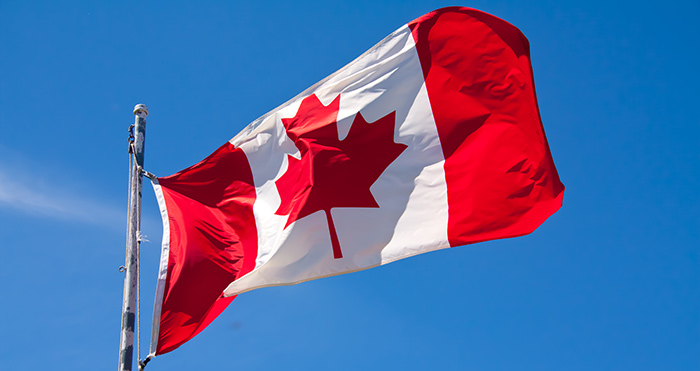 Before you import that new product into Canada, you might want to investigate the likelihood of it being affected by Canada's Special Import Measures Act (SIMA). Consulting a customs broker before you make purchase decisions for your new product could help you avoid duties which can have a significant impact on your bottom line.

What Is The Special Import Measures Act?

The Special Import Measures Act (SIMA) sets out the rules and procedures for anti-dumping and countervailing duty actions under Canadian domestic law. The Act is designed to provide protection to Canadian producers who are being harmed or injured by the dumping or subsidizing of goods imported into Canada.

What Is Anti-Dumping Duty?

An anti-dumping duty (AD) is assessed when it is found that the product investigated is being sold to Canadian importers at prices that are lower than comparable products in the country of export, or when goods are sold into Canada at unprofitable prices.

What Is Countervailing Duty?

A countervailing duty (CVD) is assessed when the exporter or producer is being financially subsidized by their government in order to sell their products as a cost that is lower than Canadian market values.

When Are Anti-Dumping Or Countervailing Duty Applied On Imported Goods?

Anti-dumping and countervailing duty are administered by the Canada Border Services Agency (CBSA) in conjunction with the Canadian International Trade Tribunal (CITT). It is a proactive step taken after a complaint is filed and it is found that items are being sold into the Canadian market place at costs lower than current market values, causing injury to Canadian industry.

How Does The Process Work?

Both of these additional duties are only applied after an investigation is completed by the Canadian International Trade Tribunal and significant injury to Canadian Industry is found.

A provisional duty may be applied following a preliminary decision by the Tribunal that injury by the dumping or subsidizing of imports has occurred. The decision to apply a provisional duty is normally made within three months of the start of the investigation. This temporary duty is intended to protect Canadian producers until the Tribunal makes its final injury decision.

Once the tribunal confirms the injury, the CBSA can impose an anti-dumping or countervailing duty on the imports in question. These duties offset the price advantage caused by dumping or subsidizing, and gives Canadian industry an opportunity to compete fairly with the imported goods. Anti-dumping and countervailing duties are normally imposed for a period of at least five years, after which they are reassessed.

Who Can File A Complaint?

If you are a Canadian producer of identical or similar goods to the competing imports who suspects that goods are being dumped or subsidized, and causing injury to Canadian industry, you can file a written complaint with the Canada Border Services Agency (CBSA).

An association of producers may also file a complaint on behalf of its members.

The complaint must include information on the Canadian produced goods, the competing imports, the domestic industry and conditions in the Canadian market. It must also provide evidence relating to the dumping or subsidizing of the imported goods and the resulting injury to Canadian industry.   In other words, you must provide proof of your claim.

Which Goods Are Subject To Anti-Dumping Or Countervailing Duties?

A current list of good subject to anti-dumping and/or countervailing duties can be found at: Measures in Force

How Do To Obtain More Information?

Please consult the CBSA's Anti-dumping and Countervailing (SIMA) Program web page if you would like to obtain additional information about the SIMA investigative process.

How Pacific Customs Brokers Can Help?

Our Trade Advisors can help importers in their early stages of purchasing decisions by researching their sourced goods for the application of SIMA. For those importers who have brought goods into Canada and have been approached by Canada Customs for documentation, our trade advisory services can provide guidance in cases involving SIMA. To learn more contact our Trade Advisors.

How To Learn More About Anti-Dumping Or Countervailing Duties?