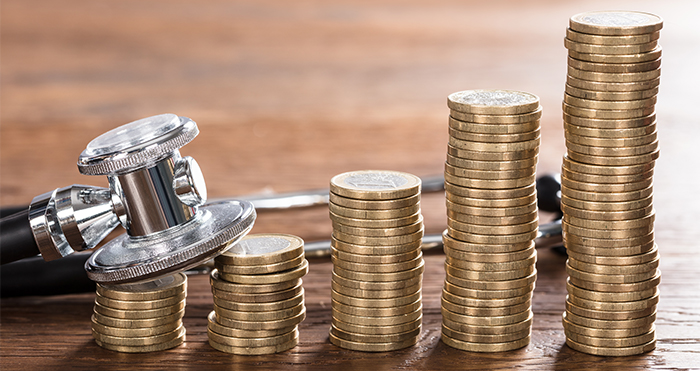 Following the defeat of the Harmonized Sales Tax (HST) in the August 2011 referendum, the British Columbia Government announced that it plans to re-implement the Provincial Sales Tax (PST) on April 1, 2013, about 19 months after the referendum, well within the timeline of 18 - 24 months estimated by the HST Independent Panel in their May 2010 report.

The PST system being reintroduced will essentially be the same system that was in place in June 2010 when the HST was implemented. The federal HST will now be replaced by the Goods & Services Tax (GST).

Some quick facts for those who don't remember the PST system: PST rate: 7%; GST rate: 5%

PST will apply on the following:

PST exemptions will return, including:

For businesses, the biggest difference will be that unlike the HST where the 12% paid on any purchase was eligible to be claimed back via the Input Tax Credit (ITC) system, businesses will NOT be able to claim back the 7% PST as an ITC, only the 5% GST will be available for the ITC. Essentially, any goods or services that attract PST will cost businesses 7% more.

Businesses will be required to re-register for a new PST number; the old PST registration number will not be valid. The registration information is expected to be available in December 2012, the government will be sending out letters to businesses at that time informing them on how to register. An online registration and e-service system is being developed at this time to support registration as well as filing of returns, payments and other account maintenance functions. This system is expected to be up and running by January 2013.

Further announcements by the government regarding some of the transitional measures will be forthcoming in the months ahead.

How To Import Into Canada