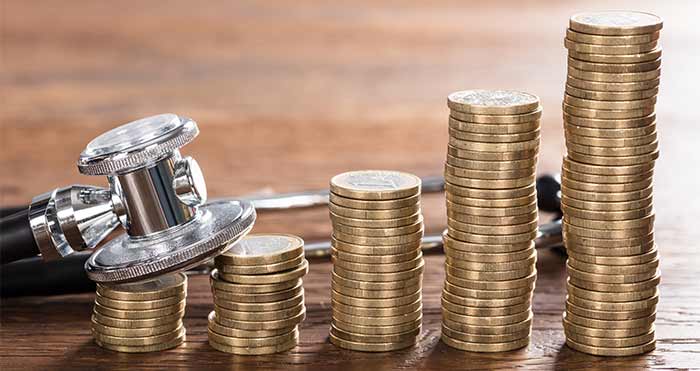 In March 2017 the Office of the Auditor General of Canada (OAG) prepared a report on the management of customs duties. The report criticized CBSA’s AMPs system. Overall the OAG reported that CBSA had losses of $42 million or more in revenue in fiscal 2015-16 due to misclassification by importers.

The OAG further reported that AMPs were probably too low to improve importer compliance. The OAG report found that in Fiscal year 2014-15 the CBSA charged 16,000 penalties, which represented less than one tenth of one percent of the transactions for that year. In fact, for the 2015-16 fiscal year total revenue from penalties was $4.4 million for an average penalty of $151.00. This pales in the comparison of $42 million lost in revenue due to misclassification by importers the OAG criticized.

The OAG recommended that CBSA review their penalty system to improve compliance with trade programs. The CBSA undertook a review of the AMPS regime from November 2017 to July 2018. This review included consultations with industry stakeholders such as the Canadian Society of Customs Brokers, the Canadian Federation of Independent Business, the Canadian Association of Importers and Exporters and the Association of International Customs and Border Agencies. The CBSA indicated in a public report to the House of Commons Public Accounts Committee in September 2018 that it would increase penalties in the spring of 2019.

22 contraventions related to commercial trade will be amended effective April 1,2019. Please refer to table below identifying the contravention and the increase.

To ease the transition CBSA has announced it will reset the penalty level to the first level for the contraventions mentioned in the table that occur on or before April 1, 2019. This is to avoid unanticipated impacts on industry that could occur by issuing second and third level penalties at higher levels than previously indicated.

It is time to review and assess your operational plans for classifying goods and seek the assistance of Pacific Customs Brokerage to ensure that you are be trade compliant with CBSA.