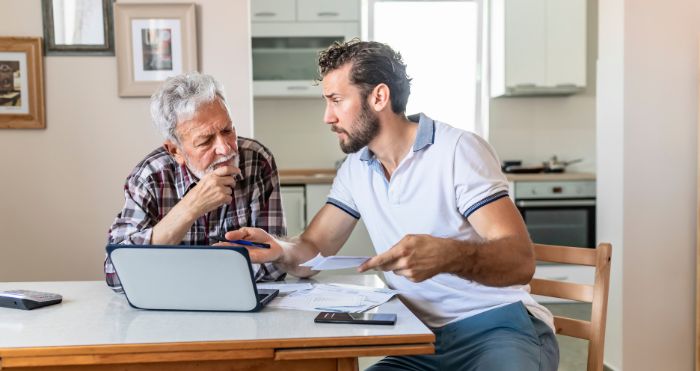 23
Nov
'
22
AMPS Under The Microscope: The Continual Evolution
Print Blog

What Is The Administrative Monetary Penalty System?

The Administrative Monetary Penalty System (AMPS) is a Canada Border Services Agency (CBSA) sanctions regime that authorizes the CBSA to issue civil monetary penalties for the violation of CBSA’s trade and border legislation in the commercial stream. AMPS are intended to deter non-compliance and have been issued by CBSA for the last 20 years. Penalties are issued for non-compliance found either at the border at the time of importation or through post-release verification of company records. When a CBSA officer finds that a client has not complied with their obligations under the Customs Act, an AMPS penalty will be applied. The CBSA officer identifies the infraction and selects the appropriate contravention from the AMPS Master Penalty Document.

CBSA has conducted reviews of its sanctions system and the first one was done in 2009 wherein modifications to AMPS took effect in 2010. The number of contraventions was reduced, many penalty amounts were decreased, and some penalties were increased.

In January of 2015, the CBSA issued revisions to AMPS as a result of amendments made to the Customs Act.

For the purposes of this posting we will concentrate on the findings and recommendations with respect to AMPS that the Office of the Auditor General made in this audit.

Overall the audit revealed that CBSA was unable to accurately assess all customs duties owed to the government on goods imported. The audit made a number of findings and recommendations. The Office of the Auditor General suggested that AMPS penalties failed to control compliance as the penalties were too low to be effective at making importers comply with the import rules.

The Office of the Auditor General Reported

The Office of the Auditor General recommended that CBSA review its penalties to better protect import revenues and ensure compliance. The CBSA agreed and promised to review the AMPS penalty system in order to create a meaningful deterrent to importers not complying. They promised to complete this review by June 2018 and provide a report by the end of September 2018.

As a result of the consultations and review the CBSA agreed with the Office of the Auditor General that penalties should be increased in order to protect revenues and deter non-compliance.

CBSA issued Customs Notice 19-05 which addressed the AMPS increases. The notice informed importers that “The purpose of this notice is to advise importers that 22 contraventions related to commercial trade will be amended, effective April 1, 2019. The increases will bring penalty levels in line with other non-trade commercial penalties. These increases affect non-compliant importers only.”

With CARM Release 2 around the corner, CBSA is again reviewing the AMPS process. The Border Commercial Consultative Committee (BCCC) asked the following questions:

The BCCC suggests that “with the implementation of CARM Release 2 in 2023, there will be a period of adjustment to the new system and ways of doing business on the part of industry, with inadvertent non-compliance likely resulting.”

The AMPS regime will need to take this adjustment period into account.

Industry has provided feedback to the Border Commercial Consultative Committee regarding these interventions and a Customs Notice is being prepared to alert trade chain partners of these new interventions.

CBSA continues to review and improve the Compliance and Culpability Framework. We will continue to keep an eye on this and provide you with any upcoming changes with the AMPS framework and the suggested interventions.

Should you have any questions with respect to AMPS or how you can stay ahead of the curve when it comes to compliance give one of our Trade Advisors a call. We are here to help.