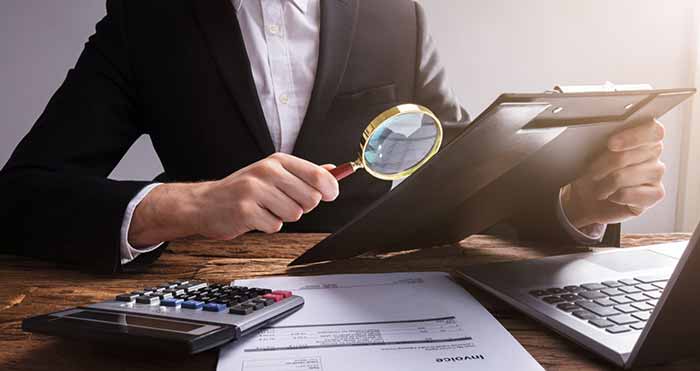 Are You Prepared For A Customs Audit?

Whether your business is exporting or importing goods as a resident or Non-Resident Importer, you should be aware that at some point you are likely to be selected for an audit. The majority of Canada Border Services Agency(CBSA) audits cover tariff classification, duty assessments, verification of origin, and NAFTA. Some audits are random verifications where an importer is randomly chosen to undergo an audit. The other audit practice employed by CBSA is through verification priorities where they target specific industries or products. In both situations, they are auditing to ensure importers are compliant and observing all rules and regulations. Out of the major areas audited, the one most commonly overlooked by importers is the subject of valuation.

As it relates to imported goods, valuation means determining the correct value to declare to Customs. This is also known as the value for duty.

The most common valuation method used is transaction value, however the final value for duty could be influenced by:

Why Should You Be Concerned?

Primarily as this is an area reviewed and regulated by CBSA. Importers generally spend the least amount of time worrying about valuation, but it is still an area where you are expected to be compliant. As an example, a recent CBSA bulletin indicated that Customs has determined the following are current verification priorities targeted on imports of: fresh cut flowers, apparel, footwear, yachts for pleasure or sport, and preparations & pastry cook products.

Secondly, there are 40 sections of the Department of National Revenue(Customs & Excise) memoranda that deal with valuation. It can be an intricate area to navigate if your foreign purchases involve situations which could change the declared value to Canada Customs.

While this subject is extensive, let's review a couple of the key valuation topics that may have been easily overlooked when making customs declarations.

An "assist" is defined as goods or services provided free or at a reduced charge by the purchaser for use in the production of imported goods.

For example, if a Canadian purchaser contracted a U.S. company to bottle juice where the Canadian company provided the packaging materials, the additional costs of the packaging would need to be included in the declared value of the juice.

The Most Commonly Overlooked Area Of A Customs Audit - Valuation

Parties Involved In A Transaction

Many transactions involve two parties? a buyer and a seller, which usually makes it is easy to determine the value for duty. However sometimes there are numerous parties: manufacturers, exporters, distributors, buying and selling agents, vendors, consignees and purchasers. The involvement of many parties could make it difficult to identify the correct value for duty and additional care should be exercised.

In many cases, the results of assigning correct values are "revenue neutral" with CBSA; in other words, the goods may be duty free which means that the importer will not incur additional expenses. Like all importations however, the onus is still on the importer to make accurate Customs? declarations or potentially expose themselves to fines and penalties under the Administrative Monetary Penalty System (AMPS).

If you have reason to believe that you have valuation situations which have the potential to raise flags during an audit, please give us a call to discuss this further.