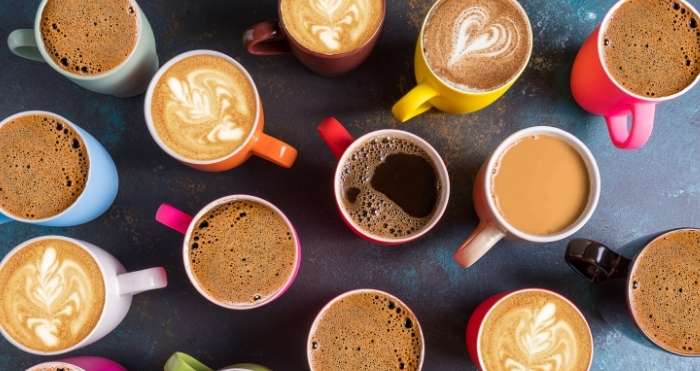 CITT Case Study: Why A Multi-Purpose Brewing Machine Is Simply A Coffee Maker

Application of the Harmonized System of tariff classification can be complicated. You can’t just open the Customs Tariff book and Ctrl+F / Command ⌘+F to search (find) for your product. There are legal rules to tariff classification that must be followed. These are called the General Rules for the Interpretation of the Harmonized System (GIR) and must be applied in sequential order. There are also the Customs Tariff Section and Chapter notes, the World Customs Organization (WCO) explanatory notes and various agency rulings, all of which must be taken into account when selecting the correct HS tariff classification code (HS code).

So, it may seem like you won the lottery when the product you are classifying is specifically named in the Customs Tariff.

But what happens when your coffee maker can make more than just coffee? Can the coffee maker be considered a beverage maker and be classified under a different HS code that happens to have a more favorable duty rate?

That’s exactly what Keurig Canada Inc. (Keurig) argued to the Canadian International Trade Tribunal (CITT) after an HS code determination was made by the CBSA that claimed the correct HS code of their brewing system was 8516.71.10.00 as a “coffee maker.”

Here is a breakdown of the CITT case AP-2019-009 Keurig Canada Inc. v. President of the Canada Border Services Agency.

In Keurig’s appeal, they argued that their K40 Elite Automatic single-cup brewing system was more appropriately classified under the HS code 8516.79.90 “other electro-thermic appliances” because their brewing system was not limited to making just coffee or tea.

For those of you that have a Keurig machine at home, this is a fact you can attest to. You can buy pods to make hot chocolate and spiced cider drinks too! I will add here that 8516.79.90 is a duty free tariff classification and therefore would be more advantageous for Keurig to be able to use.

The CBSA rebutted with the following arguments:

First the CITT had to determine what the definition of a “coffee maker” was.

The term coffee maker is not defined in the Customs Tariff or in the WCO explanatory notes, so the CITT turned to official dictionary definitions, which simply indicates that a coffee maker is an item whose purpose is brewing or making coffee. (Note: these definitions did not exclude an item because it could make another type of beverage).

Next the CITT referred to previous decisions they made:

Upon review of the evidence presented, prior cases and careful consideration of the facts (including marketing and distribution information), the CITT determined that the CBSA was correct in their classification of Keurig’s brewing system as a coffee maker because “the occasional use of a coffee machine to brew a beverage other than coffee or to produce hot water does not change the purpose and the nature of the goods in issue as coffee makers.”