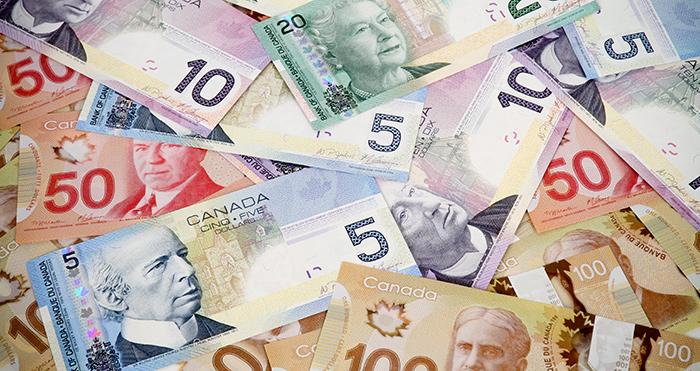 An audit of CBSA has uncovered they have been too kind to importers who are non-compliant. Starting in 2018 there will be an increase in monetary penalties. Why? To encourage importers to become compliant, as well as capitalize on the added revenue provided by importer's who continue to stay non-compliant.

In March of 2017 the Office of the Auditor General of Canada (OAG) prepared an Independent Assurance Report on the management of customs duties. This Report was presented to the Parliament of Canada.

The Report covered a number of topics related to the collection of Customs Duties.

Specifically the OAG found that the "descriptions of goods on import forms were often incomplete or incorrect, making it more difficult for the Agency to know exactly what was imported."  The CBSA through compliance verifications estimates that importers misclassified about 20% of goods coming into Canada and may have ended up paying a lesser amount of duty as was owed.

The Most Crucial Aspect Of Global Trade: HS Tariff Codes

The OAG warns in this report that CBSA reported losses of $42 million or more in revenue in fiscal 2015-16 due to misclassification by importers.

The OAG acknowledges in the report that CBSA can charge a penalty to non-compliant importers. They singled out the Administrative Monetary Penalty C005 for importers who do not provide true, accurate or complete information on permits, certificates, licenses, documents, or declarations of imported goods. The three levels are $150 for first offense; $225 for second offense; $450 for third and subsequent offenses. The OAG found the penalties were too low to improve importer compliance. The Report states that in Fiscal year 2014-15 the CBSA charged 16,000 penalties, which represented less than 0.1% percent of the transactions for that year. In fact for the 2015-16 fiscal year total revenue from penalties was $4.4 million for an average penalty of $151.00. This pales in comparison to the $42 million lost in revenue for misclassification by importers.

The OAG recommended CBSA review their penalty system so that it ensures compliance with trade programs.

The CBSA has agreed and is in the process of reviewing their Administrative Monetary Penalty System (AMPS). Their view is to make the system a "meaningful deterrent to importer non-compliance related to the evasion of import revenues and ensuring compliance with trade programs." CBSA says they will complete the system by June 2018.

What You Can Expect