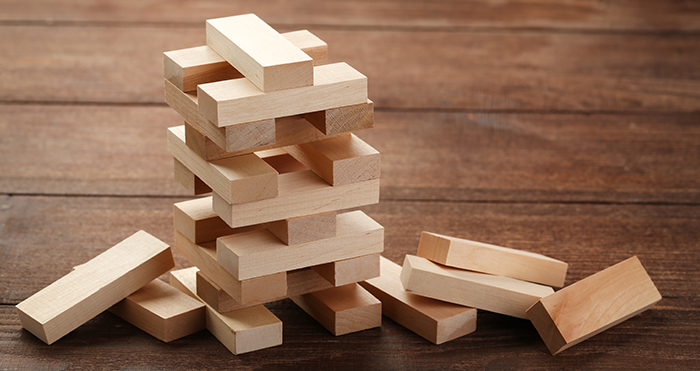 A year after the initial signing of the Trans-Pacific Partnership (TPP) on February 4th, 2016, the U.S. pulls out and presses forward on renegotiations of NAFTA as well. Will these U.S. Trade actions impact Hardwood, Forestry Trade or Softwood Lumber Agreement negotiations between the U.S. and Canada? With the October 12, 2015 expiration of the Softwood Lumber Agreement (SLA) and looming concern over tariff increases due to the December 16, 2016, United States Department of Commerce decision to initiate countervailing and anti-dumping investigations into imports of certain Canadian softwood lumber products the conversation and its topics seems to have changed between these two countries - or has it? Let's have a look at what the goals for the forestry industry were in that conversation by both sides, and then let's look realistically on the status of those goals today.

On The U.S. Side The Concern Is:

On The Canadian Side Of The Conversation:

Hardwood, Softwood And BC Trees:

Let us first take a look at Forestry and TPP. According to Joel Neuheimer Canadians did press into it, and for what appears to be clear reasoning and benefit to Canada: The reason, as noted by Joel Neuheimer, Senior Director of International Business at the Association of Canadian forest products, is that with this ratification, the industry will be opening new outlets and increase the level of exports on the international market, particularly to countries such as Japan, Vietnam and Malaysia. Canadian forestry companies export about $33 billion worth of goods each year In more than 180 countries, primarily in Asia.

‍Note: NOT primarily in the U.S. as many believe. The TPP Agreement would have removed customs barriers for Canada's forest products currently subject to tariffs of up to 31% in Vietnam, 40% in Malaysia, 20% in Brunei and 10% in Japan as reported by Etienne Dumont / Canadian Broadcasting Corporation.

Second, let's review the NAFTA Re-negotiations and their impact on softwood lumber. Trevor Nichols, of Castanet News says - There is hope for softwood lumber! According to Mr. Nichols, B.C. Premier Christy Clark, while speaking at a breakfast event in West Kelowna on January 27, said Trump's promise to rebuild the American economy might work in Canada's favour.

How To Import Flowers And Plants Into Canada

"While the Americans are getting more protectionist, Donald Trump, as a builder, knows intuitively that residential housing starts is a major driver for economic growth for Americans. They cannot grow their housing industry without Canadian softwood going into their country, because it's just too expensive to build and buy without our lumber.

Because the U.S. can't produce enough lumber on its own to drive residential building, it's actually in the country's best interest to make sure Canadian lumber is filling the void."

‍Additionally, B.C. Forest Minister Steve Thomson shares his thoughts here: Since 1982, softwood lumber exports from Canada to the U.S. have been subject to five rounds of U.S. trade litigation. "This is round 5 of this process and the Canadian industry has always been successful in defending its softwood lumber policy," said Thomson.

For access to a copy of the Fed Register notice issued which means that preliminary reviews are starting for the softwood tariffs listed, you can review what is published so far in regards to the Softwood Lumber Agreement negotiations undefined here, a full scope has not been written as yet.

We know that you also want to know how to have your voices heard in that discussion, especially when you are directly affected.You have questions:

How NAFTA Negotiations Affect You