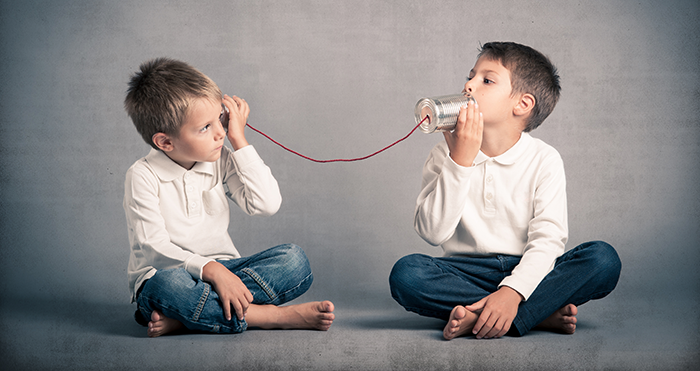 Topic: How Seaspan Implemented A $170M Capital Expansion Project On Time And Under Budget

Join AmCham Canada - Pacific Chapter for their upcoming event with an inspiring guest speaker, and a chance to network with like-minded business professionals.

RSVP: Please complete and return this registration form to AmCham Canada - Pacific Chapter via email at events@amchampacific.com or call 855.542.6623.

[Note: Tickets will not be mailed; we will confirm your purchase by email and names will be confirmed at the door.]

How U.S. Customs Determines Your Import Compliance Through Reasonable Care

Seaspan has the largest fleet of tugs and barges in Canada, owns a fleet of ferries which operates between Vancouver Island and the Lower Mainland, and operates three shipyards. Seaspan traces its roots in the Port of Vancouver back to 1886, and the appointment of Jonathan as CEO is the first time a mariner has held the top job since Captain James CF Stewart held the position almost forty years ago.

Seaspan has recently gone through a number of transformational events, including in 2011 winning the largest Federal Government contract ever awarded in British Columbia.

Jonathan is a second generation mariner, and he started his sailing career when he sailed to South America on a tramp freighter at the age of 11, without his father or any other family member. His last voyage as a ship's officer took him around the world aboard a chemical carrier which commenced and ended in Singapore and spanned over 130 days.

Jonathan not only has a love of the ocean and ships, but also the business of shipping. After obtaining his MBA, he decided to end his sailing career and had the opportunity to focus on the finance, logistics and the strategy behind what makes a shipping company work and succeed. He held a number of management positions at ExxonMobil and Vancouver's very own Teekay Shipping. He later became CEO of Maritrans Inc., the largest publicly held U.S. flag tug/barge and tanker operator in the US.

With the help of an outstanding team, the stock price for Maritrans grew over 300% in three short years before being sold to the second largest publicly held tanker company in the world, Overseas Shipholding Group.  Jonathan left OSG in 2009, at which time he was hired by Seaspan and moved his family to beautiful British Columbia.

5 Common Mistakes When Importing Into The U.S.

Business owners, CEOs, senior executives, decision makers, entrepreneurs and business professionals in the import/export arena will find this of particular interest. This event is open to all Canadian and U.S. businesses, large and small with a vested interest in cross-border trade and forming new business relationships.

What Is "Interesting Cocktails"?