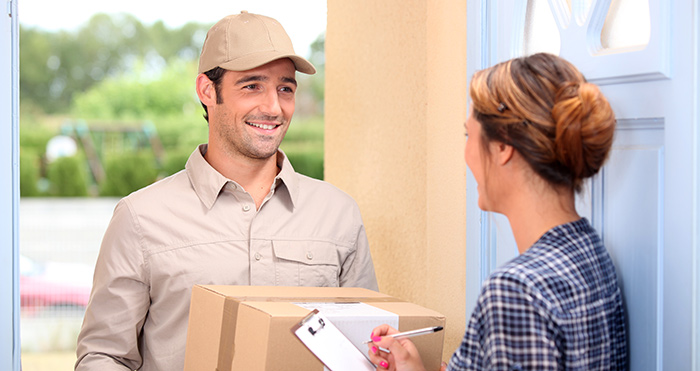 The New York Times published an article a while back, titled Google Tries Something Retro: Made in the USA. While "made in the USA" and "buy USA" bring about images of protectionism, closed borders and angry border guards, a further review can offer a fresh perspective and perhaps a chance to realize some new opportunities for Canadian companies looking to expand their market.

Can 300 Million Consumers Be Wrong?

Directly to the south of Canada, lie 300 million plus individuals whose main focus seems to be the enjoyment of life through the art of consumption. Long known as the world's largest consumers, the fact is that the American economy can seem to make the world go round.

While the European Union would most likely disagree with that sentiment, numerous nations' economies rely on the United States appetite for consumption. Aldous Huxley once proclaimed that "to travel is to discover that everyone is wrong about other countries" and that "bad sentiments make good novels".

So what exactly is Google up to? The New York Times calls it "an experiment in American manufacturing". Producing their new home media player in California, Google has embarked on a trip into a past where American goods were designed and manufactured in the United States.

How U.S. Customs Determines Your Import Compliance Through Reasonable Care

So Why Would A New Found Return To Manufacturing In The United States Be Good For Canada?

Well for starters, the close proximity lends itself to shorter transit times and reduced transportation costs. Add in a shared language, similar cultures mixed in with a free trade agreement and you have the recipe for a formidable manufacturing union.

If Google's mindset holds true and more U.S. companies shift manufacturing back home from overseas, an entire new market will be opened for Canadian manufacturers. Is it so far-fetched to imagine that rather than buying the necessary components from Asia, U.S. companies will now look to their neighbor from the north to meet technically demanding sourcing needs?

Only time will tell if this new mindset will stick; if it does we will witness a paradigm shift in the making.

Your how to guide on importing into Canada