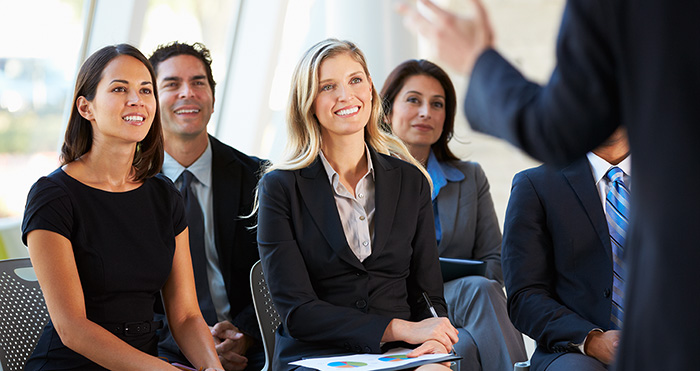 The American Chamber of Commerce in Canada (AmCham) is significantly expanding its Canadian presence through the official launch of its Pacific Chapter aimed specifically at trade and investment between the United States and British Columbia. To celebrate the launch, AmCham will be welcoming the new U.S. Ambassador to Canada, Bruce Heyman, to a co-hosted breakfast event on Tuesday, May 13th at the Pan Pacific Vancouver.

Event: A Conversation with the New U.S. Ambassador to Canada: Bruce Heyman ‍

Although the two nations share strong economic bonds that include trade agreements, like-minded commercial goals, and a strong sense of rapport, there are many economic opportunities yet to be fully developed. That's where AmCham comes in: to contribute to the expansion of cross-border trade and investment between Canada and the United States, and connect large and small U.S. companies that operate within Canada, as well as Canadian companies of all sizes that sell to or operate in the U.S.

AmCham - Pacific Chapter will promote the two-way flow of trade and investment by advocating policy adjustments, educating its members, and providing a forum for American business executives in B.C. and B.C. business executives with interests in the United States, to identify, discuss and pursue common interests and opportunities. Through policy working groups, presentations and workshops, business events and networking opportunities, executives and professionals from both sides of the border advocate for practical improvements, learn, exchange ideas, lend practical assistance and otherwise band together to help advance cross-border trade and investment.

"Due to the major economic activity occurring between British Columbia and a number of U.S. States, the AmCham Canada - Pacific Chapter is a much needed expansion to the growing AmCham system, which is worldwide," says Maria Rajanayagam, AmCham Canada - Pacific Chapter Board Chair. "We are so excited about the opportunities to help companies grow their business through advocacy, information sharing, and networking that this chapter will bring our members, both on the individual and corporate levels."

A 12-person Board of Directors governs the AmCham Canada - Pacific Chapter, and is comprised of influential business leaders and experts in cross-border commerce, representing numerous industries. The Board develops programs directed towards business, governments, academics, consumers, and other stakeholders to encourage a better understanding of the role of business in the competitive North American market and to contribute in a positive way to the community at large.

Although AmCham Canada - Pacific Chapter is officially launching in Spring 2014, the organization has already been active in trade and promotions. Most recently, the chapter hosted a legislative delegation led by Senator Steinberg from California, organized a seminar on the Trans Pacific Partnership agreement and met with a trade delegation from the State of Arizona.

For more information about the American Chamber of Commerce in Canada visit AMCHAM CANADA. To register for the May 13th breakfast with the U.S. Ambassador to Canada, visit Greater Vancouver Board of Trade.

About The American Chamber Of Commerce In Canada - Pacific Chapter

The American Chamber of Commerce in Canada (AmCham Canada) is a private, non-profit, membership organization made up of seven chapters that facilitates the expansion of cross-border trade, opportunities and movement of people between Canada and the United States through active development and promotions of economic and political policies and initiatives. AmCham is the largest business organization in the world comprised of over 3 million companies, and part of a global network of over 115 AmCham offices in almost every country.