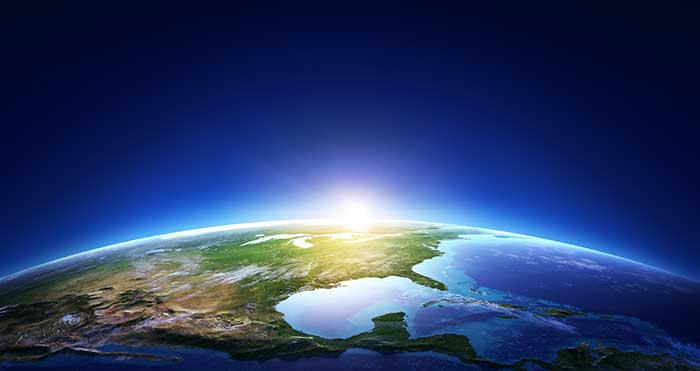 On June 19, 2012 at the G20 summit meeting in Mexico, Canada announced that they would be joining the ongoing Trans-Pacific Partnership (TPP) trade negotiations. While this move has raised more than a few eyebrows, Prime Minister Stephen Harper is apparently committed to expanding trade with Asia even if it forces changes to other trade agreements and programs like supply management.

According to an article in the National Post, "it is inconceivable that Mr. Harper will walk away from a seat at the table, given he has staked his future on expanding Canada's trade in Asia."

This multilateral free trade agreement is intended to open up trade with smaller countries located in Asia-Pacific and create the world's largest free trade zone by lowering tariffs on industrial, agricultural, and textile goods.

The article in the National Post goes on to quote Perrin Beatty, President of the Canadian Chamber of commerce as saying "To be more competitive, Canada needs a more ambitious and strategic approach to international trade. Canadian interests in the Asia-Pacific region are growing but we have yet to complete a trade agreement with any Asian countries. The TPP could open important doors for all Canadian businesses," he said from Los Cabos.

The TPP is an issue that will be on our radar for some time. To see how the negotiations develop visit: Trans-Pacific Partnership (TPP).

Breanna has been in the industry since 2004 and has dealt with clearances and compliance concerns for a multitude of commodities for all ports of entry and all modes of transportation. She has a Bachelors in Communications, Bachelors in Political Science & Government, is a Licensed Customs Broker as well as Certified Customs Specialist. Breanna has been asked to be the speaker in a variety of events including the BC Agriculture Show, Doing Business in the US seminar and has been a contributor to Small Business BC publications. She was recently nominated for the NCBFAA Government Affairs Conference Emerging Leaders and Mentors by the NBCBA. She participates in the Northern Border Customs Brokers Association and the NCBFAA annual conferences in Washington, DC. Breanna has a deep passion for politics, global affairs, and how communication shapes policy and international business relationships. She feels very fortunate to work in an industry that allows her to take part in how policy impacts the global economy and domestic businesses of all shapes and sizes.

Author's Posts
Canada And Mexico Accept Invitations For The Trans-Pacific Partnership
While we strive for accuracy in all our communications, as the Importer of Record it is incumbent upon your company to ensure that you are aware of the requirements under the new regulations so that you maintain compliance as always.