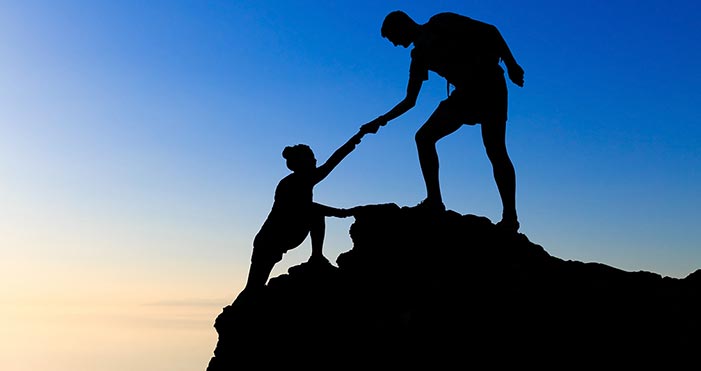 The global economy and trade in Canada and the United States can be complex. To gain a better understanding of the latest trade news it is important to review the terminology related to a country’s imports and exports.

What Is Gross Domestic Product?

You often hear in the news about how trade affects the Gross Domestic Product (GDP) or how the GDP affects trade. GDP is a broad measure of a country’s overall economic activity. It is used to estimate the size of an economy and growth rate. GDP specifically is the monetary value of all the finished products and services within a country measured within a specific time period, generally measured annually. GDP is a key tool used by policy makers, investors and businesses in strategic decision-making.

GDP includes all private and public consumption, government outlays, investments and exports. Imports are subtracted from the GDP.

The Balance of Trade is important in the calculation of a country’s GDP. GDP increases when the total value of goods and services that domestic producers sell to foreign markets exceeds the total value of foreign goods and services that domestic consumers buy. When this happens a country has a trade surplus. If the domestic consumers buy more foreign products than domestic producers sell to foreign consumers a trade deficit occurs and this decreases the GDP.

Countries like the U.S. and Canada have the largest trade deficits, as they are dependent on oil imports and consumer products. China is a country that produces and exports most of the world’s consumable products and as such has recorded a trade surplus since 1995.

China has become the world’s manufacturing hub where the secondary sector (industry and construction) represents the largest part of its GDP. China introduced economic reforms in 1978 and has gained power since then. China has a nominal GDP of 14.24 trillion dollars and is reporting a growth of 6.3% this year.

Canada is in the number ten spot behind, Japan, Germany, United Kingdom, India, France, Italy and Brazil. Canada had strong economic growth from 1999 to 2008 and then the economy took a hit when the United States had a crisis year in 2009. Canada’s economy is closely tied to the United States. Canada was able to manage the crisis of 2009 due to its robust and regulated fiscal policies, solid financial system, and strong external sector and resource rich western provinces. Canada has a 1.8 trillion dollar nominal GDP and is reporting growth of at least 2% this year.

GDP is not a perfect science and it only measures the overall state of the economy of a nation, not the socioeconomic health of its citizens. But it does allow policy makers and large financial institutions to judge whether an economy is healthy and whether it needs a boost or restraint to fend off inflation or a recession.

Expert Advice You Can Trust

If you want to learn more and explore possible International trade opportunities, contact one of our expert trade advisors for compliant trade advice.