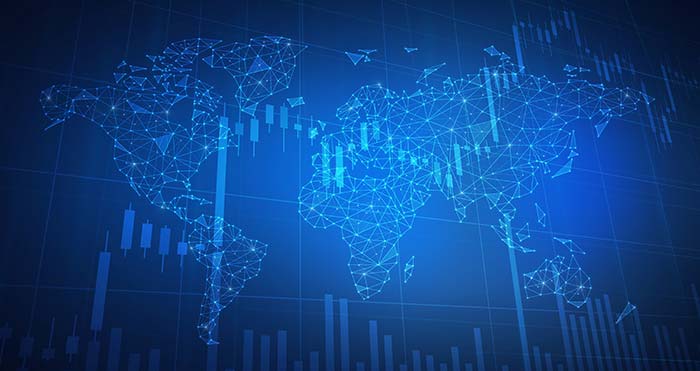 After eight years of ongoing negotiations, on 5 October 2015, trade ministers of the Trans-Pacific Partnership (TPP) announced that a sweeping free trade agreement had finally been struck.

The Trans-Pacific Partnership would create a free-trade zone among 12 nations around the Pacific, making it the world's largest. The countries within its scope account for 40 per cent of the world's economic output.

TPP will eliminate most tariffs in a region spanning roughly 40% of the global economy. It will eventually lower trade barriers to goods and services in the Asia-Pacific region and possibly set commercial rules of the road for much of the world's trade in the years ahead.

Tariffs and other barriers faced by a wide range of Canadian products from various sectors will be cut; these sectors include agriculture and agri-food, fish and seafood, forestry and value-added wood products, metals and mining, and manufactured industrial goods.

The agreement will also provide improved access in areas such as financial, professional, architectural and engineering, research and development, environmental, construction and transportation services.

TPP countries include some of Canada's largest importers of agriculture and agri-food products such as the United States, Japan and Mexico as well as emerging countries that have strong economic growth such as Vietnam, Singapore and Malaysia.

The text of the lengthy deal has not been released yet, but the U.S. Trade Representative has released a summary of its 30 chapters. (source) Each country will need to ratify the final text of the deal before it takes effect. In Canada, that will take the form of a vote in Parliament, following the election. (source) A vote is expected early next year in the U.S. Congress, and it could prove difficult.

TPP does not end or replace the North American Free Trade Agreement (NAFTA). NAFTA still exists, but in areas where the two agreements conflict the newer one will usually prevail. (source)

Pacific Customs Brokers is monitoring this situation and will continue to post updates to the Trade News section of our website as they become available.