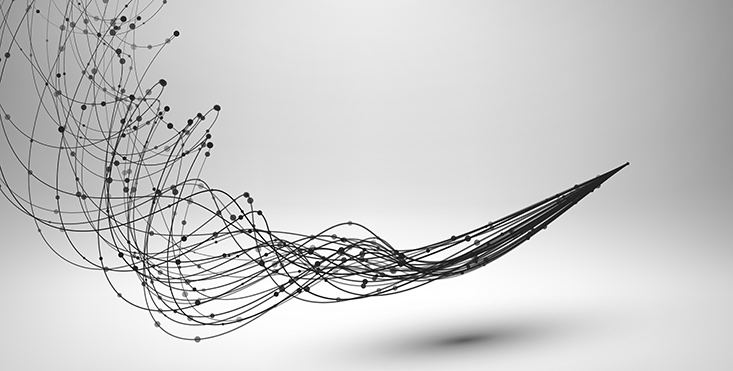 How SWI Will Affect Importers Into Canada

In March 2017 the Canada Border Services Agency (CBSA) implemented the Single Window Initiative (SWI). If your business imports goods into Canada regulated by particular Other Government Departments (OGDs), the amount of information you are accustomed to reporting to Customs via a declaration may increase.

The Single Window Initiative is a single point for advance reporting of import information to CBSA. The key phrases here are "single point" and "advanced" which speaks to the method and timing of reporting:

The purpose of SWI is to provide the trade community with the ability to electronically submit all information required to comply with government import regulations at once. The purpose of this is:

It is a direct response to calls from the business community to simplify the process at the border and integrate government requirements into one process.

Understanding why the Single Window Initiative is necessary is easily explained with the importance of having OGD's involved in the import process.

What Role Does An OGD Play In Importing Goods?

It is a common misnomer that CBSA is the only party that plays a role in allowing imports into Canada. In fact, many Other Government Departments protect the safety, economy, and environment of Canadians, who also have a say whether goods can be imported or not.

For example, reducing the risk of introducing an invasive species is helped by the reporting regulations and inspection procedures of the Canadian Food Inspection Agency (CFIA). The CFIA impedes the light brown apple moth, which could hide in many imported fruits and vegetables, from taking up residence in Canada. It has no natural predators in Canada and is very difficult to eradicate. The negative impact that it would have to many of Canada's economically important exports is considered to be significant.

In addition to the CFIA, there are many OGDs. The agencies expected to participate in SWI, will be called Participating Government Agencies, and they are as follows:

As proven in the CFIA example above, certain imports require another level of scrutiny and therefore reporting. SWI will improve this reporting process.

Before the implementation of the Single Window Initiative, declarations prepared by your company, or by a customs broker on your business's behalf, contain information such as:

CBSA shares the information they receive on the import with regulating OGD's. However, not all information required by the OGD is listed in the declaration. If the OGD needed further details on the import, in most cases, they would contact the importer of record directly.

To make a border related decision before import, shipment information required by the Other Government Department such as licenses, permits, and certificates would need to be validated. Enter the SWI and the Integrated Import Declaration.

Although technically there is no additional information needed by the Participating Government Agency, it will feel like you need to provide far more detail than ever before. This is because CBSA will require this information to be reported on an Integrated Import Declaration (IID) at the time of import.

What Is The Integrated Import Declaration?

In April of 2018, the option to report goods regulated by Other Government Departments via the release service options 463 (OGD PARS) and 471 (OGD RMD) will be decommissioned and replaced with an Integrated Import Declaration (IID).

If you submit your declarations to CBSA directly through EDI, you will need to include all information required by the PGA, for certain commodities, in addition to the current reporting requirements for CBSA.

IID Reporting Via A Customs Broker

As mentioned previously, although technically there is no additional information needed by the Participating Government Agency, it will feel like you need to provide far more detail than ever before because of the requirements to report on an IID at the time of import.

As a result, if you are using a customs broker, you will need to provide more information to them than you ever have had to previously since the IID needs to include all information required by the regulating PGA, if applicable.

After submitting the new and robust Integrated Import Declaration, CBSA will transmit that information to the appropriate department or agency responsible for regulating the goods if applicable. In some cases, the sharing of this information will happen before release and in others, after release.

If your PGA receives the information before release, it will assess the information provided and submit a border related decision to CBSA as required. Only when this PGA has deemed the goods eligible for import, will they be released in Canada.

To simplify, if your products are regulated by any PGA's, CBSA will review the data provided in the IID in the following steps:

You are experienced with the information requirements of Participating Government Agencies on all of your imports which is a great asset during this change. Ensure that you share your PGA regulated goods data elements with your customs broker before implementation.

If you are a client of Pacific Customs Brokers, we will be contacting you in the coming months with the specific additional data requirements we need to clear your imports with the IID.

Many Importers who report to CBSA directly through Electronic Data Interchange (EDI) are preparing with certification and testing by signing up with CBSA and their Technical Commercial Client Unit.

For more information on the SWI clients can contact the Single Window Initiative Team at swi-igu@cbsa-asfc.gc.ca

See CBSA Customs Notice 16-22 for an update on what programs within the PGAs are available with SWI and IID.

We will continue to provide updates and clarification on this new modernization initiative in coming updates.