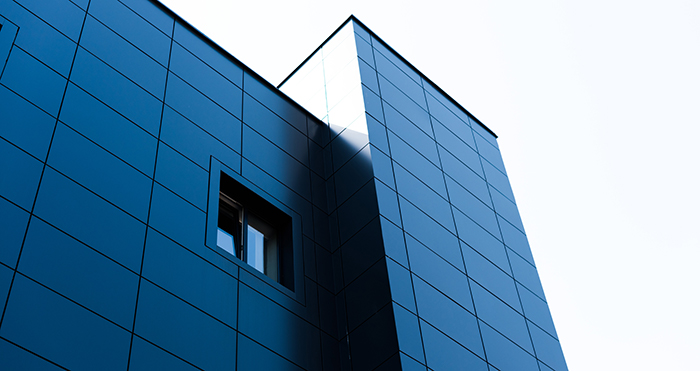 What Is Single Window Initiative?

Single Window Initiative (SWI) is a program implemented by Canada Border Services Agency (CBSA) to streamline the sharing of data between the import community and the Canadian government.

You learned in our previous post, What is the Single Window Initiative, the amount of data reported in the current declaration to CBSA will increase under SWI when the commodities being imported are subject to Participating Government Agency (PGA) review. Therefore, the amount of information you will provide at the time of the import will increase to include any additional details the PGAs require.

If you are unsure of what Participating Government Agencies regulate your goods, you can find out in our guide below.

CBSA is implementing the recommendations made by the Federal Auditor General's (OAG) Report 1 - The Beyond the Border Action Plan. The OAG recommended CBSA consider the perspectives of their stakeholders and ensure SWI enhanced the benefits to the stakeholders needs. CBSA has continued to reach out to its trade chain partners and with this extension the trade community will be able to become more equipped to handle SWI and IID changes.

It was reported by CBSA in March only 125 customs brokers were on board with SWI and less than 5% of transmissions per month were using Integrated Import Declaration (IID).

CBSA announced it "recognizes the transformative change SWI adoption represents to the trade community" and as a result has extended the deadline to onboard SWI/IID to January 1, 2019 and to decommission service options OGD PARS and OGD RMD to April 1, 2019.

CBSA realizes system changes for importers and customs brokers are costly. Identifying and completing data elements is a big step with SWI in comparison to faxing a permit to a PGA. In addition, if an importer is entering into a service agreement with a third party service provider for SWI the process is lengthy and can be complicated. The trade community has clearly stated it needs more time.

Are You Prepared for Single Window Initiative?

Although the deadline has been pushed a year, some early adopters have already implemented SWI reporting at the time of importation. Therefore, your imports that have previously entered Canada without issue, may now experience delays with CBSA and PGAs if they require additional information and you are not SWI ready.

Being an early adopter of SWI has allowed us to work out the technological changes and data sharing, far in advance of the implementation date. The strides our team is taking to accomplish being SWI compliant will greatly benefit you.

Pacific Customs Broker is proud to have passed all 99 test cases provided by CBSA and received CBSA's endorsement for SWI readiness.

If you are importing into Canada we highly recommend you speak to your customs broker to ensure you are prepared for SWI and the IID requirements. If you prepare now you can become SWI compliant before the implementation phase is complete, and you will be able to trade with confidence knowing you are ready once SWI is fully implemented.