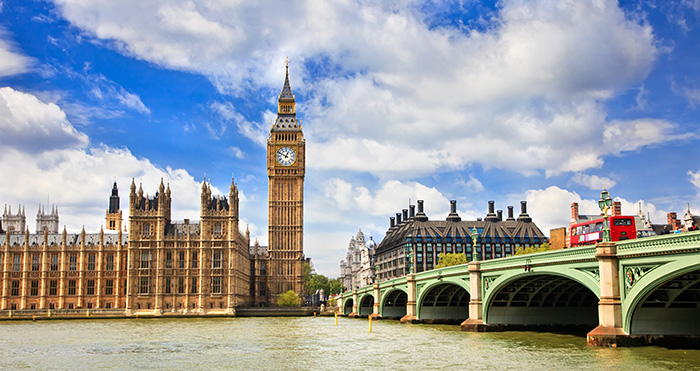 Brexit is short for British Exit and is a word used to refer to the UK’s decision to leave the European Union (EU). In June 2016, the UK held a referendum on whether to leave or remain in the EU. The “leave side” won by a slim majority. In March 2017, the UK invoked the exit clause of the Treaty of the EU, initiating a notification period for its departure in two years. The UK received a number of extensions on their exit.

During this transition period, both sides must now negotiate a trade deal and determine what their future relationship will look like.

The UK’s priority is to secure an agreement where the EU will not introduce new tariffs and other trade barriers coming into force after the transition period. The first step is for the EU and the UK to agree to a formal negotiating mandate and this could take some time. Once the negotiating rules are agreed to the talks toward a new trade deal can begin. This may or may not be a straightforward exercise. It’s not just trade that needs to be sorted out, the UK must also agree to a set of rules regarding cooperation with the EU on security and law enforcement and it is these types of issues that could make negotiations difficult. Both sides will need to determine how the UK will move away from existing EU regulations which have been called the “level playing field rules”.

During this transition period, the UK remains part of the international treaties that the EU has with third countries, such as the Comprehensive Economic and Trade Agreement (CETA) with Canada.

The Trade Commissioner Service of Canada advises that “Canadian Firms will see no change in how they trade with the UK for the duration of the transition period.” More information on advice to Canadian Firms and the UK Brexit can be found at Brexit and United Kingdom-European Union trade negotiations: Summary information for Canadian companies.

Read More: What Is CETA?

If the EU-UK fails to reach a deal in time before the end of December 2020, the UK faces the prospect of trading with the EU under WTO rules. Countries that don’t have free-trade agreements usually trade under the rules of the World Trade Organization (WTO). Each country sets tariffs or taxes on goods entering. If the UK chooses to put no tariffs on goods from the EU then it must also have no tariffs on goods from every WTO country.

If you have any questions regarding your trade with the UK during the transition period please contact one of our Trade Advisors.