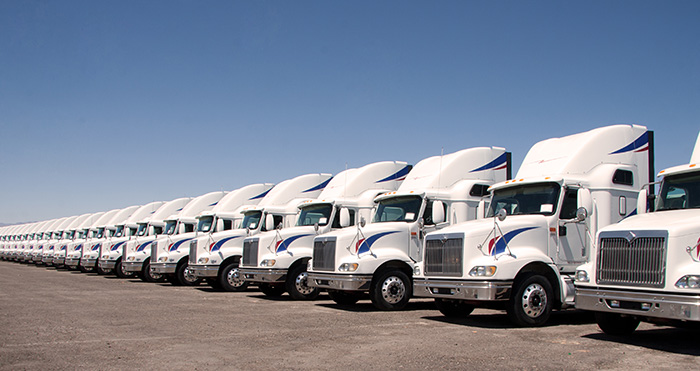 As we inch closer to the end of the first month of 2013, we are also coming up on the halfway point of the "informed compliance" period for ACI eManifest. Here are the A-B-C-Ds of what we've learned in observing the ACI eManifest program since November 1, 2012:

It's amazing to me how many highway carriers that I speak to have still not fully committed to an action plan with respect to ACI eManifest. Some companies seem to have taken the six month reprieve known as the informed compliance period as a full pardon and have done nothing with respect to getting registered. I?m not sure if these people are betting on the Canada Border Services Agency (CBSA) rolling back the program again but I would not want to be in their shoes when May 1st, 2013 rolls around.

As many carriers and importers have found out, the long time accepted practice of clearing loads from multiple shippers for one importer on a single customs entry will not be accepted under ACI eManifest. This has likely been the most contentious issue to arise and, if unchanged, it could result in a dramatic increase in import costs for some businesses. CBSA is aware of industry concerns regarding this matter but at this point, has given no indication that this will change.

As with any large and far-reaching undertaking, getting everyone informed and up to speed is a big challenge. CBSA is no exception and there have been lots of stories of carriers being given conflicting information or two different answers to the same question. The good news is that these issues are being worked through and resolved.

May 1st, 2013 will be here before we know it and with it the full compliance deadline for participation in the ACI eManifest program. If you are a highway carrier that engages in cross-border transportation and you have not yet made arrangements to file, please do yourself a favor and give us a call.

Pacific Customs Brokers is fully aware of just how intimidating this whole program can seem. If you are just getting on board with ACI eManifest and are a little unsure of how the program works and how it will affect your business, we recommend attending our upcoming ACI eManifest Information Session wherein we will discuss how the program works in-depth and answer your questions.

Pacific Customs Brokers' Border Pro eManifest Team can help you submit your ACI eManifests and can be contacted at 855.542.6644  or via email at carrierhelpdesk@pcb.ca.