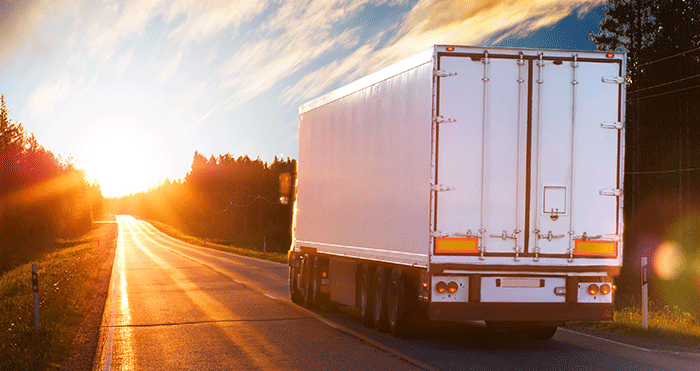 Based on the Canada Border Services Agency's (CBSA) recommendations for processing highway shipments, we have compiled a list of best practices to help highway carriers adapt to ACI eManifest requirements.

When the CCN transmitted in advance to the CBSA does not match the bar-code CCN presented by the driver on arrival at the border, carriers will experience delays.

Note: A carrier arriving at the FPOA using another carrier's code in its CRN is only acceptable if the transporting/secondary carrier is operating under an exclusive contract with another carrier and the driver is able to present, upon request, a copy of the contractual agreement.

4. Match The Port Of Destination (In Cargo Data Transmissions) And The Port Of Release (In PARS Documents)

5. Present The Correct Document(s) To The CBSA Officer

On arrival at the border, the driver must present a machine-readable bar code that will link to the advance electronic data transmitted by the carrier, using one of the following three options:

"Proof of Report" and "Proof of Release" may be requested and verified by the CBSA and must be provided to the CBSA upon request.

Note: Stamping of the eManifest lead sheet does not provide "Proof of Release."

7. Communicate With Your Trade Chain Partners

To help avoid potential delays at the border because of incorrect or mismatched data, the CBSA strongly encourages businesses to establish communication links with their trade chain partners. For example, to facilitate more efficient release processing, carriers should clearly identify CRNs and CCNs when submitting information to customs brokers.

Attend one of our upcoming 90-minute sessions (seminar or webinar) and learn more about ACI eManifest. We will answer your eManifest related questions, offer practical solutions and help you comply with this regulation that is now in effect. For details and to register »