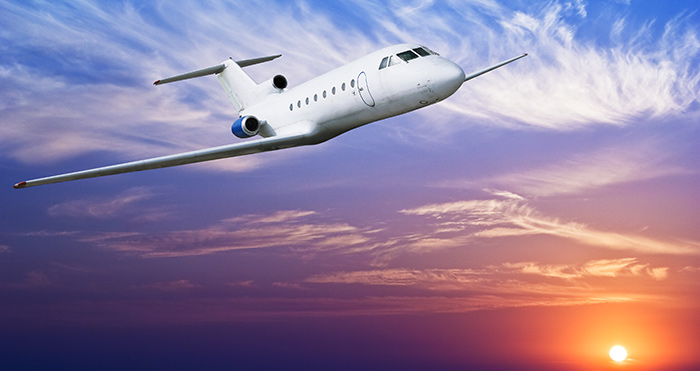 It was announced earlier this week that Bombardier, a Canadian rail and air transport manufacturer, and AirBus, an aeronautics maker from France, have struck a deal to avoid the U.S. Anti-Dumping and Countervailing duties to be imposed on their imports.

How are some companies able to avoid these duties while others are not?

In 2016, Bombardier landed a contract to sell 75 of their C-Series jets to Delta Airlines in the U.S. In a move that was considered to be protectionist, U.S. air plane manufacture Boeing argued that Bombardier was able to sell their jets to Delta at low cost due to Canadian Government subsidies. This complaint was heard by the U.S. Commerce Department which ruled in agreement with Boeing. The result was an almost 300% combined Countervailing and Anti-Dumping duty to be placed against Bombardier C-Series jets upon importation into the U.S.

What Are Anti-Dumping And Countervailing Duties?

The intent of Anti-Dumping is to protect domestic industry through a Government imposed increased duty on foreign imports and importers that it believes are priced below fair market value, and below what they would normally sell the goods from in their own domestic market.

Countervailing is an import tax imposed on certain importers, and importers that may receive subsidies from their country which allows them to sell the goods for under market value in the U.S. market. Countervailing is also referred to as anti-subsidy duties.

The Potential Perils Of Anti-Dumping And Countervailing Duties

Why Were The C-Series Jets Considered To Be Unfairly Subsidized?

The Government of Quebec's has a 49.5% interest in the C-Series jets. Additionally, the Canadian Government provided a $344-million dollar loan to Bombardier when sales for the jet were lagging.

How Will Bombardier Possibly Avoid Paying Anti-Dumping And Countervailing Duties?

As mentioned above, Anti-Dumping and Countervailing duties are imposed on foreign importers. If the company manufactures goods within the U.S., they are no longer foreign nor would there be an import.

Bombardier partnered with Airbus on the C-series jet recently, which effectively provided a 50.01% interest to Airbus. The C-Series jet will not be manufactured in Canada, but on a secondary Bombardier assembly line at the U.S. Airbus facility. Therefore any sales into the U.S. would not be considered foreign and import duties not applicable.

It is too soon to tell if this move by Bombardier and Airbus will indeed successfully avoid Countervailing and Anti-Dumping duties. In some cases where an importer avoids Anti-Dumping and Countervailing duties by moving manufacturing they could still face these duties and taxes on the parts they import. It is expected that there will be research into this deal and subsequent comment for the U.S. Commerce Department in weeks to come.

Greg Timm is the President and Chief Operating Officer of PCB Customs Brokers Canadian and US operations. He is the founding President of PCB Freight Management and directorship on several other prominent companies for over 26 years. A graduate of BCIT School of Business, Greg has overseen the increase of growth for these companies from 75 employees in 1999 to 275 employees today.

Author's Posts
How Bombardier May Avoid Anti-Dumping And Countervailing Duties
Join AmCham Canada For Some "Interesting Cocktails"
Dumb Down The Phone Technology!
Why Should You Work With A Customs Broker?
While we strive for accuracy in all our communications, as the Importer of Record it is incumbent upon your company to ensure that you are aware of the requirements under the new regulations so that you maintain compliance as always.