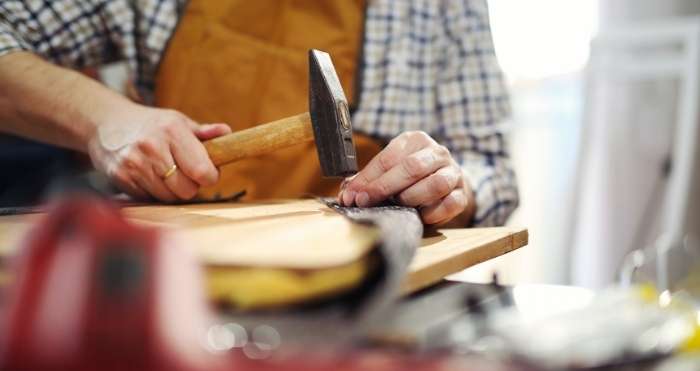 Generally, when goods are imported into Canada they are subject to customs duty. However, if it is found that these goods from a specific country and company have caused injury to a Canadian domestic industry, or threatened to cause injury by being dumped or subsidized, then another duty could be assessed on the goods. These are known as anti-dumping and/or countervailing duties.

Countervailing duty is applied when it is found that goods are being subsidized by governments. If the foreign government has financially contributed to the production, transportation, or sale of goods, and that import has had an impact on Canadian industry, the goods have been subsidized. This can come in the form of a loan at a preferential rate, or grants or tax incentives. If it is determined that subsidizing has occurred, then countervailing duties will be administered.

Lets review the current case of upholstered domestic seating to illustrate the process of how anti-dumping, countervailing and provisional duty may be assessed.

On December 21, 2020 the CBSA announced that it was launching investigations to determine whether certain upholstered domestic seating from China and Vietnam was being sold at an unfair price in Canada.

CBSA took up the investigation after a complaint was filed by Palliser Furniture Ltd. (Winnipeg, MB) and was supported by 4 companies. The complaint alleged that as a result of an increase in the volume of the dumped and subsidized imports from Vietnam and China, it has suffered material injury in the form of lost market share, lost sales, price undercutting, price depression, declining financial performance and reduced capacity utilization.

The CITT found that there was a “reasonable indication” that dumping and subsidizing of upholstered seating made in China and Vietnam has or is threatening to damage Canada’s domestic furniture manufacturing industry. This was announced in late February 2021. The CITT announced that they will conduct a full inquiry into the question and make an order or finding no later than 120 days after the receipt of the notice of the preliminary determination which set it no later than the first week of September 2021.

On May 5, 2021, CBSA made a preliminary decision in concert with CITT that there was dumping and subsidizing on certain upholstered domestic seating originating in or exported from China and Vietnam.

How Bombardier May Avoid Anti-Dumping And Countervailing Duties

Generally, when the President of CBSA makes a preliminary determination of dumping and/or subsidizing in respect to any goods, or goods of the same description that are imported, these goods are subject to provisional duty during the provisional period or until the investigation is conclusive.

Subject to SIMA, provisional duty payable on subject goods commenced May 5, 2021 and will end on the earlier of the day the investigation is terminated, the day the CITT makes an order or finding or the day an undertaking is accepted. The importer is subject to these provisional duties.

The CITT Published Their Findings On September 2, 2021 Confirming Their Preliminary Decision That The Canadian Industry Was Injured As A Result Of These Imports

Upholstered furniture from China and Vietnam sold in Canada are now subject to provisional duties of up to 295.5% and 101.5% respectively.

To give you a point of reference, China does not have a free trade agreement with Canada and furniture from China would fall under the Most Favored Nation Tariff treatment, and the duty rate for furniture is generally 9.5%.

Vietnam does have a Free Trade Agreement with Canada under the Comprehensive and Progressive Agreements for Trans-Pacific Partnership (CPTPP) and furniture from Vietnam would carry a free rate of duty.

Under SIMA, importers must declare their company’s liability, if any, for the provisional duties.

Now that the duties are implemented fully, the CITT will hold an inquiry into how severely Canadian manufacturers were being harmed. Anti-dumping and countervailing duties usually run their course within 5 years but are subject to extension.

If you are an importer whose goods may be subject to SIMA, you are responsible to self-assess, provide a fulsome description of your goods and maintain proper records of the imports. PCB can assist you with this.