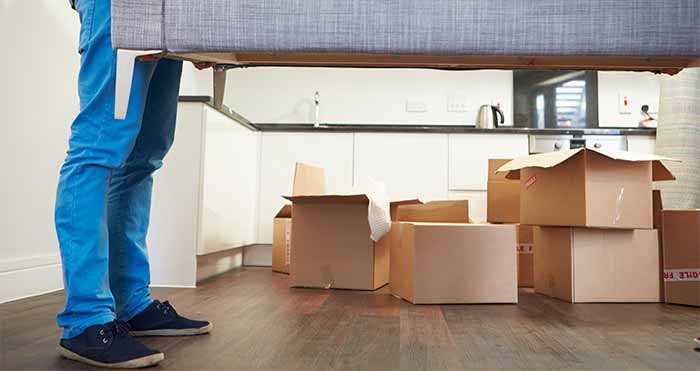 There are lots of reasons to move to Canada. If you are a resident that is moving back home after living or working abroad you are someone with authorization to return to Canada and you need to bring your Personal Goods back with you. That is what this article will cover in more detail.It is good to know what the Canada Border Services Agency (CBSA) Regulations are with respect to Canadian Residents making the move to Canada after living abroad for at least one year and bringing your personal and household goods back into Canada free from duty and taxes. Former Residents of Canada returning to live in Canada are entitled to certain benefits when it comes to their goods. All the goods returning must have been acquired by the person for personal and household use only and been actually owned, possessed and used abroad for at least six months before returning to Canada. The following goods are exempt from the six month ownership, possession and use requirements:

How To Import Personal Belongings vs Casual Goods

Some exceptions exist to this regulation and some require clarification:

The following are examples of goods not admissible;

Goods that exceed the value of $10,000.00 Canada will be assessed and the owner will be responsible for duty and tax on the portion above $10,000.00. This includes vehicles.

How To Import A Vehicle Into Canada

Ensure you are clear on what you can and can not bring back to Canada. Case in point is an Appeal decision. Briefly the case is as follows:Ms. G. Theriault appealed a decision with CBSA in March 2013 when CBSA would not allow her to return to Canada with her 2003 BMW Vehicle Model 325i. (Appeal No. AP - 2012-2013). Ms Theriault normally resided in Nova Scotia and in January of 2010 she started to study in the U.S. in Louisiana. After arriving in Louisiana she purchased a vehicle. Ms. Theriault returned to Canada to work during the summer of 2010 and 2011. During these times she left the vehicle in Louisiana. In the fall of 2011 Ms. Theriault decided to import her vehicle into Canada and CBSA charged her duty and tax of $608.93. In December of 2011 Ms. Theriault requested an informal adjustment to her charge stating she should be allowed to import it duty and tax free as a returning resident and she had requested clarification from CBSA via a telephone call and was told the vehicle would qualify for duty and tax free import. The Tribunal upheld the CBSA decision on the basis that Ms Theriault broke her absence by returning to Canada as a resident for the summers of 2010 and 2011. The Tribunal also ruled it can only determine the assessment based on the Tariff and not what a possible conversation may have been with an Officer on the phone. There are no exceptions to the Tariff classification based on advice given over the phone. This case demonstrated how it is important to clearly state your situation when seeking advice on what can be imported under which Tariff.

Pacific Customs Brokers can assist with all your questions regarding Tariff classification on goods returning with Former Residents.