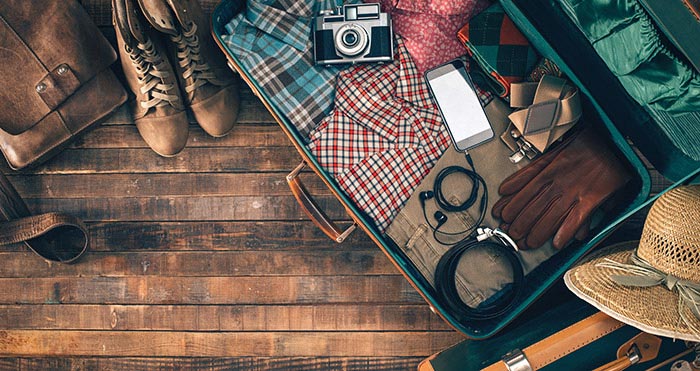 What Is Preclearance For Canada And US Customs?

For Canada and US Customs, preclearance is the process by which border officers carry out immigration, entries and inspections before allowing the movement of goods and individuals through the border.

In August, the Canadian Minister of Public Safety and Emergency Preparedness announced Canada and the US have brought into force a new Agreement. Specifically, the Agreement on Land, Rail, Marine, and Air Transport Preclearance between the Government of Canada and The Government of the United States of America.

The Agreement was originally signed in March 2015. Now in late 2019, the final steps have been taken to implement the agreement.

Benefits Of The Preclearance Agreement

The Agreement implies to facilitate opportunities for enhanced travel and trade as it enables Canada and the US to expand preclearance for travellers at land, rail and marine facilities in both countries as well as expand these services to additional airports. It also opens the door for preclearance of commercial cargo.

US Preclearance Into Canada

Canadian Preclearance Into The US

Bill C-23 allows the traveller to withdraw from the preclearance process in either country if they wish, unless they are detained.

Some Familiar With Preclearance

Many travellers from Canada are familiar with preclearance at airports in Vancouver, Calgary, Montreal and Toronto. Bill C-23 will be expanded to other airports and land/rail/marine locations. Expansion will occur at Quebec’s Jean Lesage International Airport, Toronto’s Billy Bishop Airport, Montreal Central Station and the Rocky Mountaineer.

Preclearance is good for Canadian travellers and businesses. You will be able to expedite the export and import of goods and people. In addition the expansion of preclearance should increase the flow of trade between Canada and the US in both directions.

If you are interested in learning more please check out the Government of Canada’s post on Bill C-23.