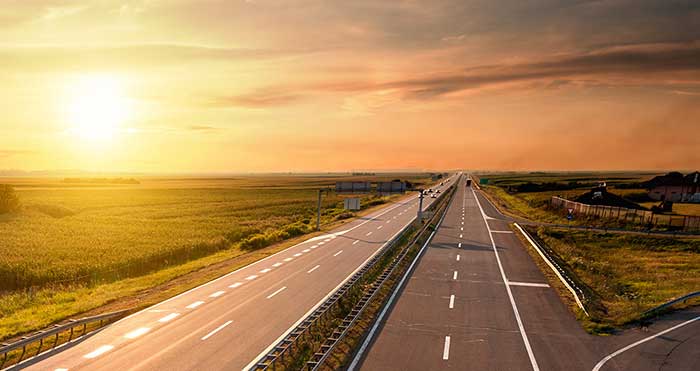 Although Canada Border Services Agency (CBSA) has yet to issue an official press release, Pacific Customs Brokers has been informed through a number of sources that the timeline for the informed compliance period of the ACI eManifest program has been extended to "fall 2013".

Citing "timelines with respect to the regulatory process" as the reason, CBSA has indicated that the informed compliance period, which was initially supposed to end on November 1, 2012 will now be extended into the fall of 2013. A firm date for full regulatory compliance is expected to be announced in "July / August" of 2013 and CBSA has stated that they will give carriers at least 45 days notice of that date.

While many carriers have been early adopters of the program, and others have jumped on board recently, it is safe to say that there are still a significant number of cross-border carriers that have yet to register as participants. CBSA is hopeful that these carriers will use this extension wisely and get set up to file eManifests soon so that they can work the bugs out of their systems before the full compliance deadline.

Implementation of this program has not been without its challenges and CBSA will also be using this time to further educate their Border Service Officers (BSO's), and work the kinks out of their systems.

During the informed compliance period, no penalties will be assessed to carriers for eManifest related non-compliance. However, once full compliance is mandatory, carriers who have not met all of their obligations with respect to this program, will be subject to AMPS (Administrative Monetary Penalty System).